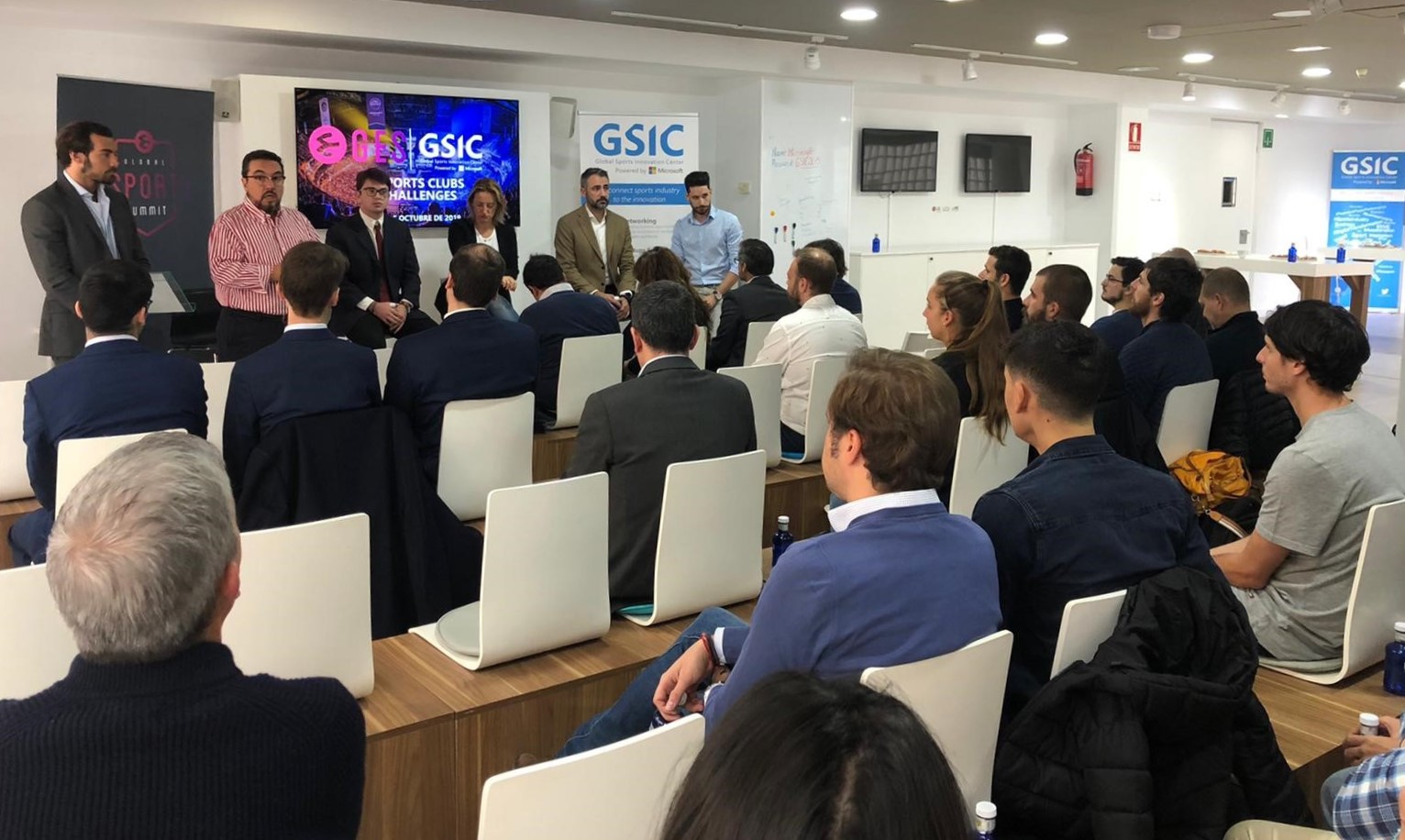 On October 30, the GESx Esports Club Challenges took place, the second of the four THINK TANK organized by the GSIC and Global Esports Summit. On this occasion, we brought up the topic of the “Challenges of esports teams”.

The event was presented by Iñigo Bonilla, Director of Business Development at GSIC, and by Antonio Lacasa, Director of GES, who also moderated the discussion.

In the financing part, each team presented their experience so far. According to Marcos Eguillor, “pretending to sustain a long-term project through investors, neither is esports or other projects viable.” Virginia Calvo stressed that “many activations together make you a great sponsorship.” On the part of Team Heretics, the founders barely put money out of their pocket and now they want to create new lines of business that do not depend on external financing. In the case of Cavaliers, he has been financing 100% for 4 years through a patronage system, not sponsorship.

Speaking of the relationship with brands, from Mad Lions they affirm that their way of approaching them is to tell them about the business they can get, not about their own business. As for the relationship with the fan, one of the classic questions of the sector arose; Are the fans of the team or the player? Is this good or bad and for whom?

In the case of Heretics both parties are given, many fans who follow are youtuber TheGrefg, although there are also those who are fans of the team. How to measure if the fans are from the team or the player? Through engagement.

In the case of Giants they agree that there are both types of fans and that to attract them to the teams they must get players to win fans. Cavaliers, as an amateur club, is more aimed at finding his own fans.

Another highlight of the day came when talking about clubs as entertainment. Antonio Catena stressed that his main rival was not the other clubs but for example, Netflix. All speakers understood clubs as content generators. Heretics is already working with both its influencers and brands in order to create content and products for its fans.

A very interesting day to draw conclusions about the figure of clubs in the sector. The THINK TANK of GES and GSIC will return next December 11 with the session “Challenges of the Marks in esports”.