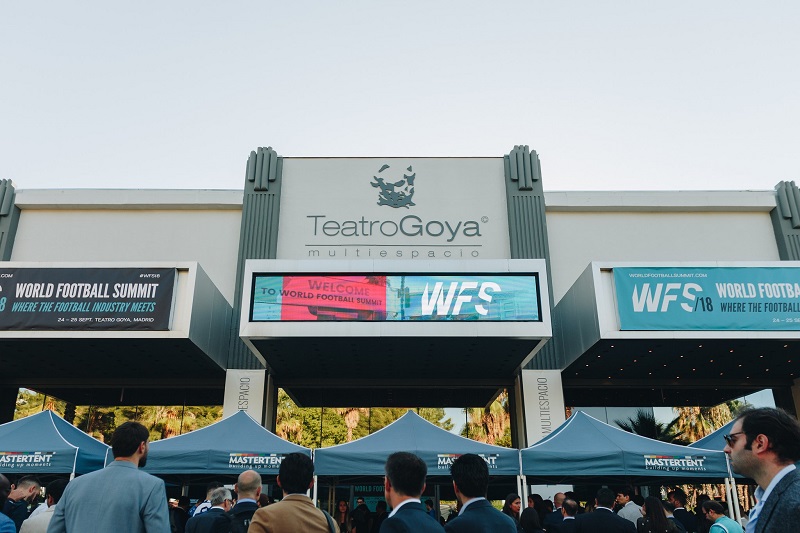 Posted at 17:11h in Noticias by SportGSIC

On September 24 and 25, the Global Sports Innovation Center powered by Microsoft team, attended the third edition of the World Footbal Summit, an event that gains more and more relevance internationally each year.

This year more than 2,300 attendees from 80 countries had the opportunity to attend lectures, debates and talks about the issues that most concern the football industry today: the latest technologies, business models, financing, sports practice and their social paper, the figure of women in the sector, among others. 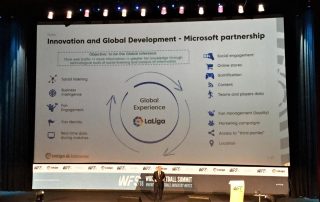 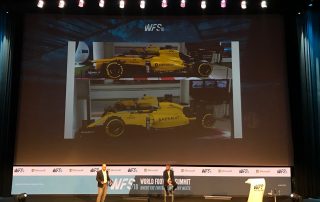 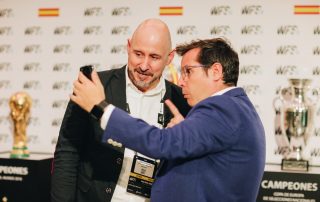 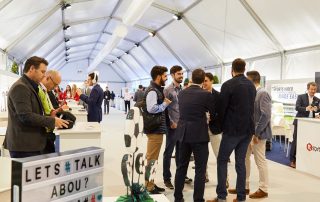 The presidents of LaLiga, Javier Tebas, and of Juventus and of the ECA, Andrea Agnelli; the president of the Argentine Super League, Mariano Elizondo; the new maximum shareholder of Real Valladolid, Ronaldo Nazario; former players Jorge Valdano and Vitor Baía; the Belgium coach, Roberto Martínez; Edmund Chu, co-founder of Kosmos; the Legal Director of FIFA, Emilio García and the one of Digital Transformation, Luis Vicente, the captain of the Afghan soccer team, Khalida Popal, and the founder and Executive Director of HODI, Fatuma Adan, integrated, among others, the panel of speakers in this WFS edition. 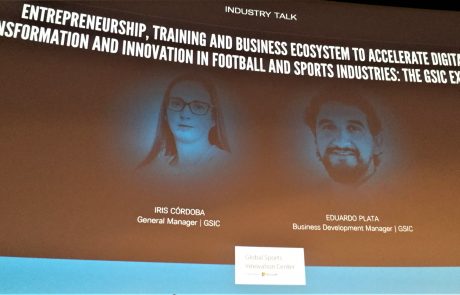 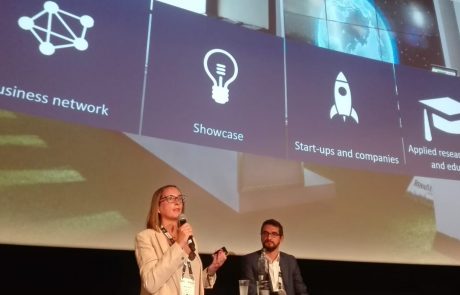 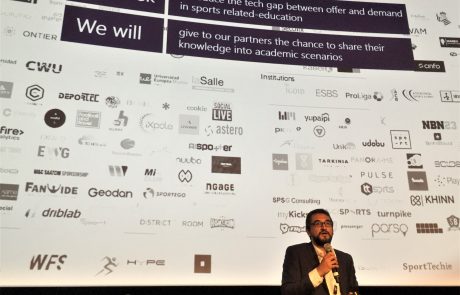 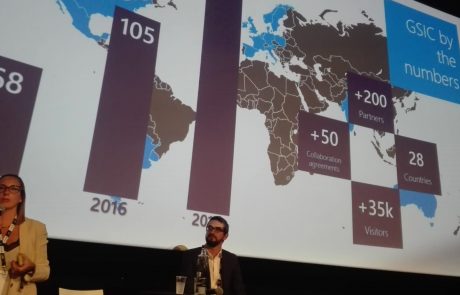 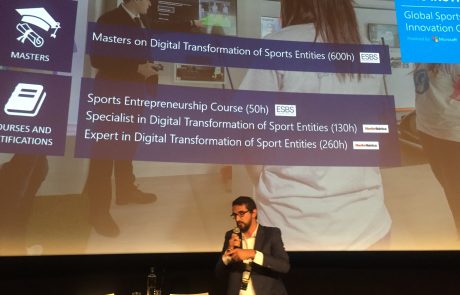 On the first day of the event, the GSIC had the opportunity to present its new initiative, GSIC Institute, which will consist of its own training center that will offer different educational programs in the sports industry. You can find more information about this project on this link and, in addition, we invite all our partners to attend our next Virtual Meeting where we will explain in detail, how the program will work and how our partners can collaborate in it. The GSIC partners were also the protagonists of WFS 2018.

Some 40 entities associated with the GSIC attended the WFS, taking advantage of special conditions, such as discounts and offers on tickets and stand acquisition. Several of our partners were also present in the exhibition area at the event. On the second day of the congress we continued with networking activities to present the center to more sports entities and international companies. We also collaborated in the organization of the SportTech debate table, sponsored by our strategic partner Pivot Sport and where the president of our association Sebastian Lancestremère, CEO of Pivot Sport, Teresa Aguilar, founder of N3XT SPORTS, Mounir Zok and CEO of Heed, Danna Rabin talked about the future of technology in the sports industry. The debate was moderated by one of the members of our Advisory Board, Javier Martínez.

The winner of StartCup Challenge by GSIC is YBVR, partner of the Center! The US startup Yerbabuena Virtual Reality (YBVR), specialized in the broadcasting of sporting events in Virtual Reality, has been chosen as the winner of WFS StartCup by GSIC, the competition aimed at startups that support the presence of technology in the football industry or sports.

Hector Prieto, the CEO of the company carried out a brilliant presentation which made the jury composed of 15 professionals from the sports industry vote almost unanimously for the innovative YBVR technology that allows the user to enjoy sports events in real time through of virtual reality glasses.

“In YBVR we really thank GSIC for the opportunity of participate at the WFS Startcut competition. We are proud to be the winners, mainly looking to the other very solid technologies competing with us. We are impressed by the level of the jury, with 14 executives of the sport and entertainment industry, in such a relevant football industry event – WFS. This award has been another validation of the transformation we are already experimenting. Immersive Broadcasting is already disrupting the way that we engage sport fans. And we are proud to be pioneers in the Immersive Broadcasting venture, enabled by next gen 360/VR streaming tech!”, says Hector.

Being members of the GSIC currently, YBVR will receive a reduction in their fee in 2019 and also they will be able to attend our business trip to Microsoft’s headquarters in Redmond, where they’ll learn from the first-hand about the latest trends in MS technology and the business possibilities that it can offer. The special mention was assigned by the attendees of the gala to the company NFC Sound from the Netherlands, whose solution is based on an ultrasound bar code that can be encoded in a single audio sequence. Any device with a speaker can transmit it and most devices with a microphone can decode them. It can complement existing network technologies or to work in offline environments. That project became the public’s favorite and now it is awarded with 6 months of free membership at the GSIC.

Other companies that participated in the final of the WFS StartCup by GSIC this year are Challengermode (Sweden), Content Stadium (Netherlands), Satisfi Lab (USA), Valorafutbol (UAE) and Zegami (United Kingdom).

In this third edition we received about 140 applications that came from 40 countries, a significant number since it indicates an important increase in participation this year: twice as much as last year.